Mr. Nishimoto gave an overview of the Sumitomo Chemical Corporation and its position in the agricultural chemicals market. He emphasized the global strategies of the company, which included acquiring MGK, Inc. in Minnesota and expanding its sales internationally as part of its pesticide business. He also mentioned that Sumitomo Chemical is committed to creating a “Greener Earth” through its business activities and is following the goals set by the UN in 2015.


Dr. Smith spoke about the current geo-political situation in East Asia. She mentioned the challenges posed to Prime Minister Abe’s government by the recent actions of China and North Korea. She stressed the importance of the close relationship between the U.S and Japan, and how this alliance is beneficial to Japan in its economic relations with its East Asian neighbors. She said Japan sees the U.S. as an important ally in maintaining security as well as promoting economic development across the Pacific region, including Southeast Asia. 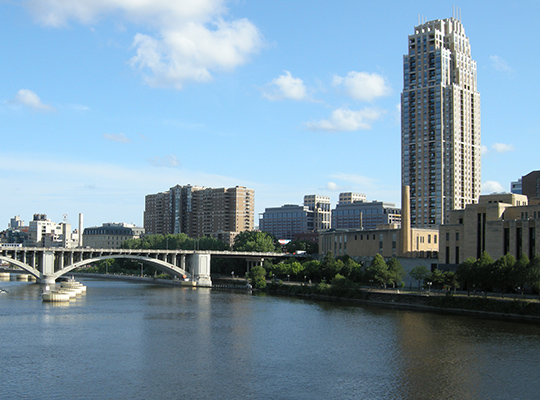