Aaron Levesque, a Social Studies Teacher of New Hampshire, was selected among the 2016 KKC Fellows for writing the best lesson plan titled “Climate and Energy Policy”.
He taught an entire unit revolving around Japan as a model. In it, his class began by first debating and then looking at the science behind the issue of climate change. Then they looked at some of Japan’s current economic and political issues, as well as public opinion on the issue of nuclear power. Students then researched and created their own action plans for Japan on what they thought was the best option for Japan to move forward on energy policy. The class spent about 4 weeks on this, and students presented their findings to each other in class. 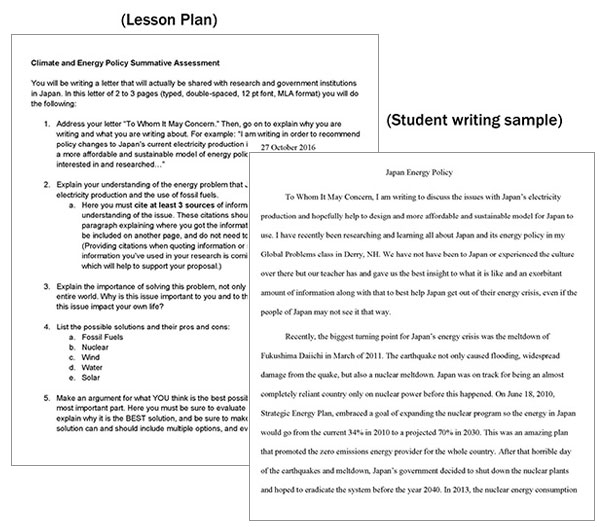